Our institute celebrates its 20th anniversary!

On January 1, 2002, the LGA Institut für Umweltgeologie und Altlasten GmbH was founded as an independent company from the LGA department of the same name (corporation under public law).

It is thus in the tradition of contaminated site management in the LGA, which already started in the early 1980s (for insiders: at that time, the “Holland List” was still the standard…).

We say Thank you to our loyal clients and our reliable partners.

Together with you we still have a lot of plans and we are looking forward to it! 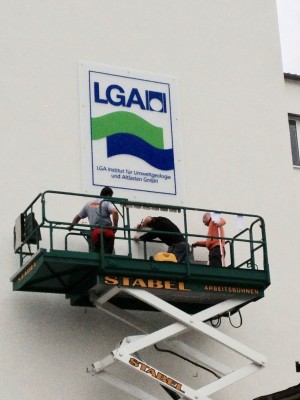 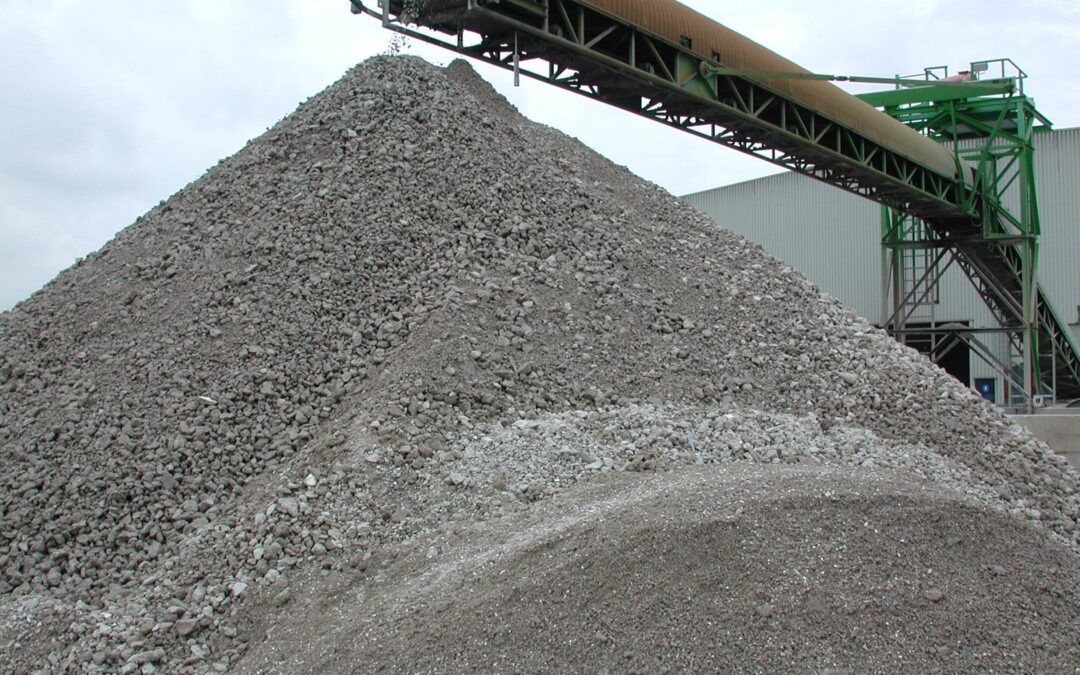 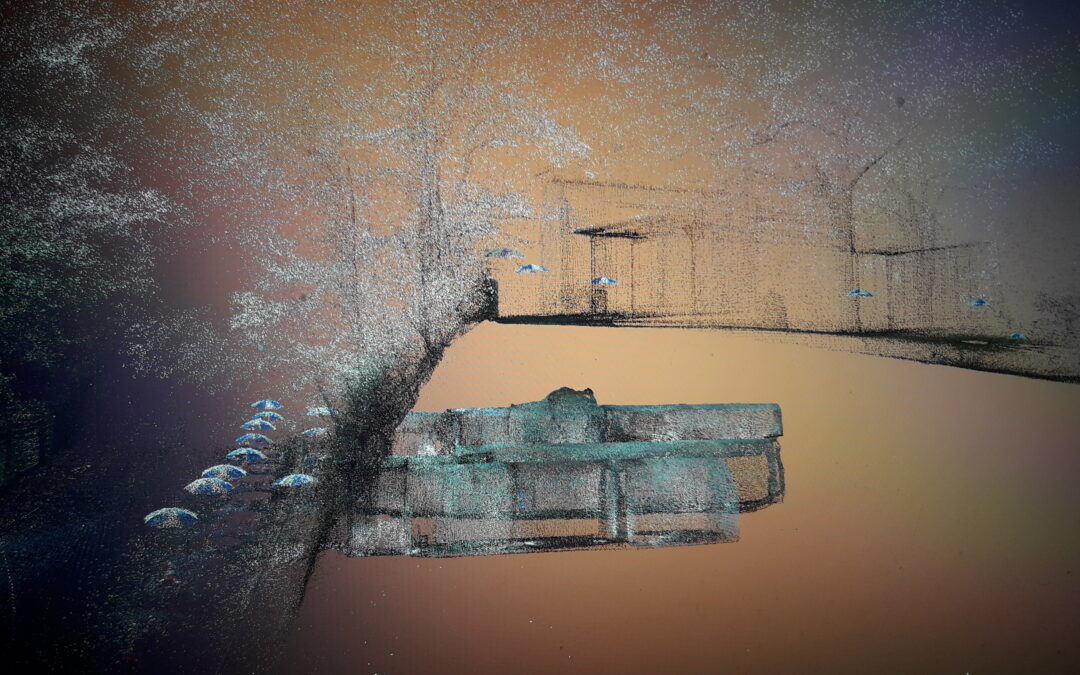 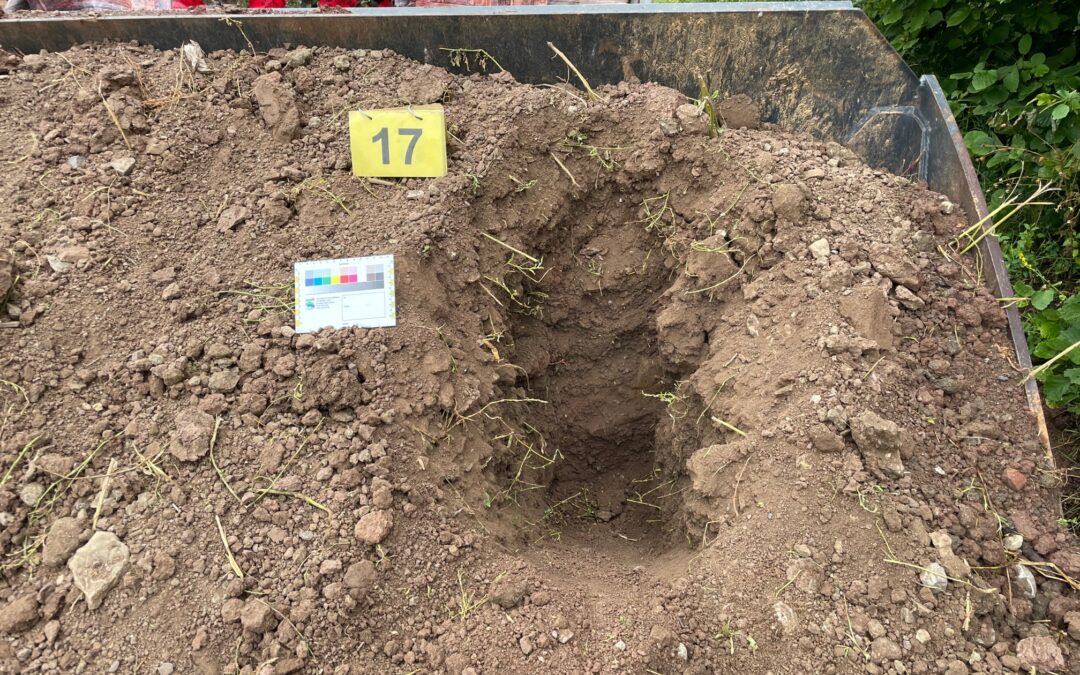 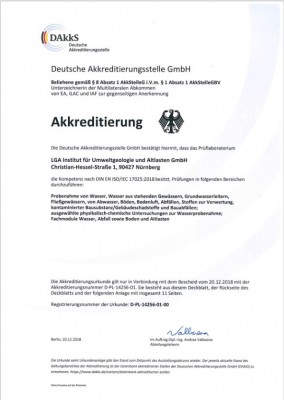 DAkkS supervisory audit confirms the high quality of our sampling

DAkkS supervisory audit confirms the high quality of our...